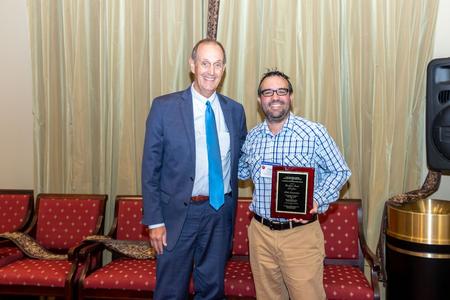 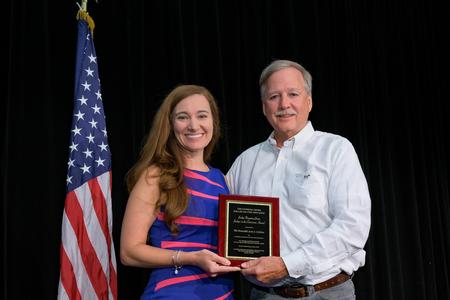 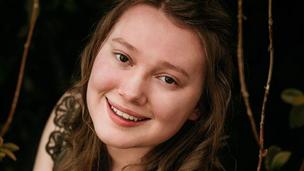 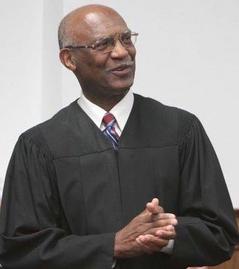 The Judge Benjamin Jones Judges in the Classroom Award honors a member of the judiciary who has contributed greatly to the law-related education of Louisiana youth.

The Judge Benjamin Jones Judges in the Classroom Award is named in honor of Judge Benjamin Jones, who served as a 4th Judicial District Court Judge for over 22 years. He was the driving force in creating the Judges in the Classroom program many years ago. Judge Jones retired from the bench in 2014. In March of 2015, he ended his retirement to become the 4th JDC court administrator.

Judges who have contributed to the law-related education of students, whether it be in a classroom, courtroom or any other environment conducive to learning, are eligible. The nomination process is simple. Click here for the single page nomination form. The deadline to submit a nomination for the 2022 award is December 15, 2022. Submit completed nomination form to the LCLCE at 601 St. Charles Avenue, New Orleans, LA 70130. Scanned copies of the nomination form can be emailed to Peggy.Cotogno@LSBA.org.

This annual award is given to an outstanding Louisiana elementary, middle or high school teacher who imparts knowledge and understanding of Law and Civic Education and demonstrates the use of interactive learning techniques that make a difference in student learning.  Award presentation is a joint partnership of the Louisiana Center for Law and Civic Education and the Louisiana State Bar Association. Deadline for submitting a nomination for the 2022 President's Award is November 15, 2022. For nomination information click here.

Chris Kourvelas,right, a teacher at Elm Grove Middle School in Bosier City, was  presented the 2021President’s Award of Excellence for Outstanding Civics Teacher by Louisiana  Supreme Court Chief Justice John L. Weimer at the Justice Catherine d. Kimball Summer Institute in New Orleans. The award is jointly presented by the LSBA and the Louisiana Center for Law and Civic Education (LCLCE). Photo courtesy of the Louisiana Supreme Court.​

Do you know a student who has made a difference or an improvement of the quality of life in their school, home, or community through the use of civic engagement? The LCLCE recognizes a Louisiana middle or high school student who exemplifies what it means to be an engaged citizen.

The award application process is simple.  Deadline for  submissions is February 28, 2023. For more information, click here.

The  Civics in Action Award was presented to Hannah Lewis, a senior at Louisiana School for Math, Science, and the Arts in Natchitoches. The presentation was made by Louisiana Supreme Court Associate Justice John L . Weimer at the Justice Catherine D. Kimball Summer Institute .